Intelligent Powered Device Alive-Check
Planet GS-4210-16P4C can be configured to monitor connected PD (Powered Device) status in real time via ping action. Once the PD stops working and responding, the GS-4210-16P4C will resume the PoE port power and bring the PD back to work. It will greatly enhance the network reliability through the PoE port resetting the PD’s power source and reducing administrator management burden. 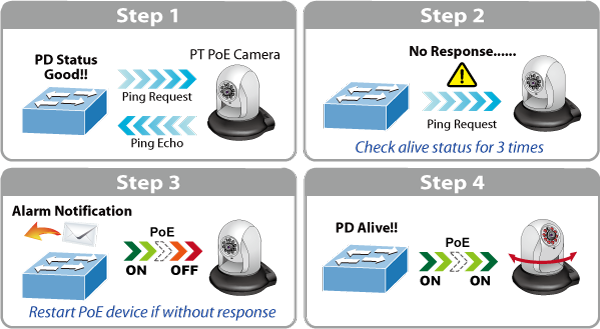 The GS-4210-16P4C allows each of the connected PoE IP cameras or PoE wireless access points to reboot at a specific time each week. Therefore, it will reduce the chance of IP camera or AP crash resulting from buffer overflow.

PoE Schedule for Energy Saving
Under the trend of energy saving worldwide and contributing to environmental protection, the GS-4210-16P4C can effectively control the power supply besides its capability of giving high watts power. The “PoE schedule” function helps you to enable or disable PoE power feeding for each PoE port during specified time intervals and it is a powerful function to help SMBs or enterprises save power and money. It also increases security by powering off PDs that should not be in use during non-business hours.

PoE Usage Monitoring
Via the power usage chart in the web management interface, the GS-4210-16P4C enables the administrator to monitor the status of the power usage of the connected PDs in real time. Thus, it greatly enhances the management efficiency of the facilities.

The GS-4210-16P4C features a low noise design and an effective ventilation system. It supports the smart fan technology that automatically controls the speed of the built-in fan to reduce noise and maintain the temperature of the PoE switch for optimal power output capability. The GS-4210-16P4C is able to operate reliably, stably and quietly in any environment without affecting its performance.

IPv6/IPv4 Dual Stack
Supporting both IPv6 and IPv4 protocols, the GS-4210-16P4C helps the SMBs to step in the IPv6 era with the lowest investment as its network facilities need not be replaced or overhauled if the IPv6 FTTx edge network is set up.

Via the link aggregation, the GS-4210-16P4C allows the operation of a high-speed trunk to combine with multiple ports such as a 16Gbps fat pipe, and supports fail-over as well. Also, the Link Layer Discovery Protocol (LLDP) is the Layer 2 protocol included to help discover basic information about neighboring devices on the local broadcast domain.

The powerful unit offers comprehensive IPv4/IPv6 Layer 2 to Layer 4 Access Control List (ACL) for enforcing security to the edge. It can be used to restrict network access by denying packets based on source and destination IP address. TCP/UDP ports or defined typical network applications. Its protection mechanism also comprises 802.1X port-based user and device authentication. Which can be deployed with RADIUS to ensure the port level security and block illegal users. With the protected port function, communication between edge ports can be prevented to guarantee user privacy. Furthermore, port security function allows to limit the number of network devices on a given port.

Planet GS-4210-16P4C provides 4 extra Gigabit TP interfaces supporting 10/100/1000BASE-T RJ45 copper that connects with surveillance network devices such as NVR, video streaming server or NAS to facilitate surveillance management. Or through these dual-speed fiber SFP slots, it can also connect with the 100BASE-FX/1000BASE-SX/LX SFP (Small Form-factor Pluggable) fiber transceiver to be uplinked to the backbone switch and monitoring center in long distance.

The distance can be extended from 550 meters to 2 kilometers (multi-mode fiber). Up to 10/20/30/40/50/70/120 kilometers (single-mode fiber or WDM fiber). They are well suited for applications within the enterprise data centers and distributions. 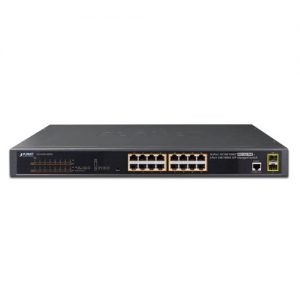 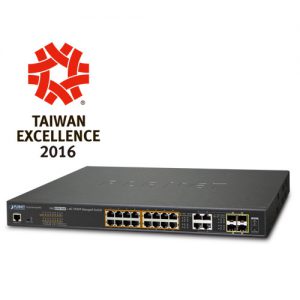 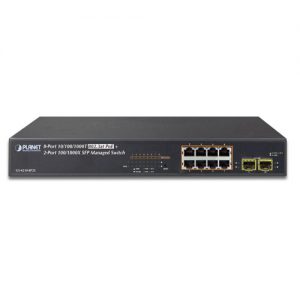 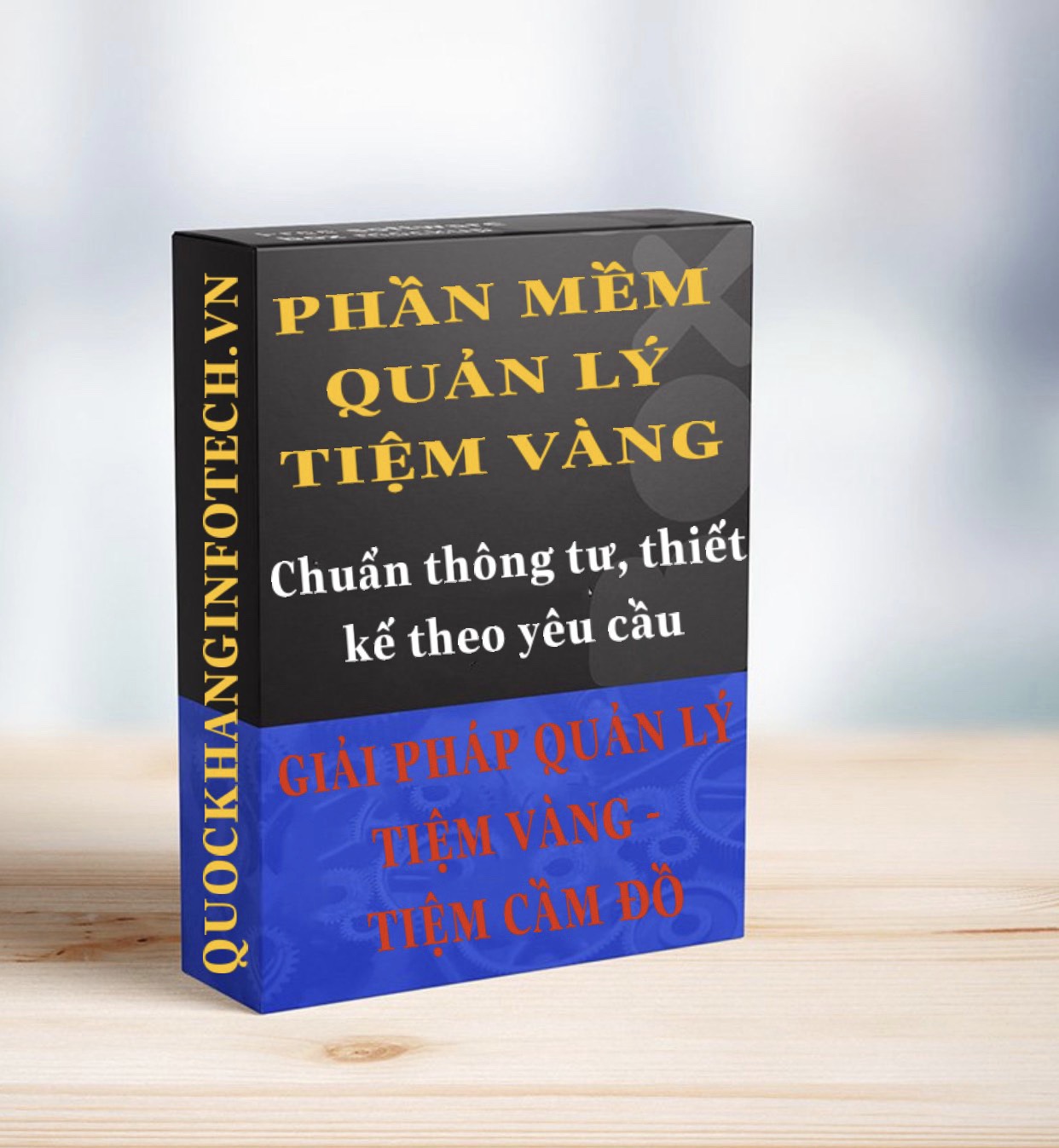 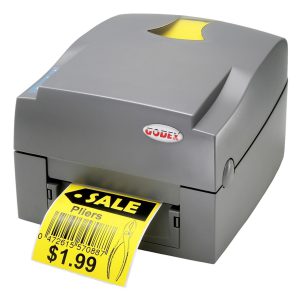 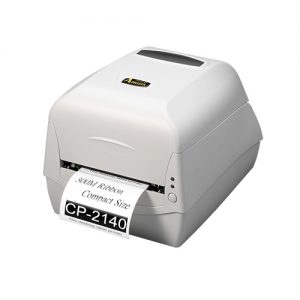 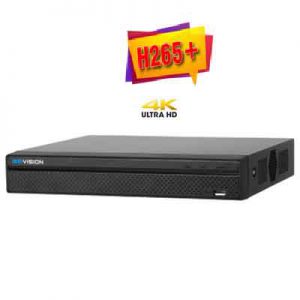 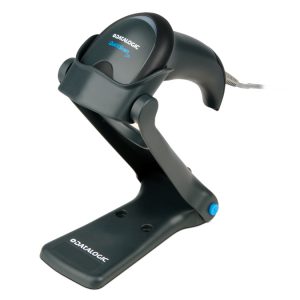